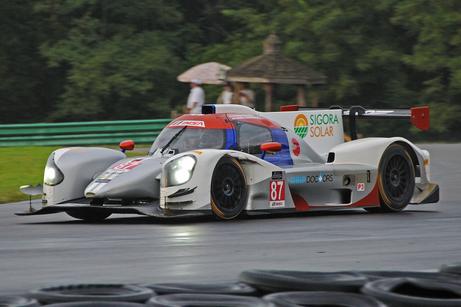 Daniel started his career early in karts developing invaluable skills of speed and race craft.  After many years of karting success, wins, and championships, Daniel felt that there was one more important quality needed in his  skill set. He attended college at San Jose State University earning a Mechanical Design Engineering degree. After working for years in the automotive engineering field designing high performance race components, the blend between technical understanding and racing experience was well intertwined. With this knowledge and competition racing experience, Daniel prides himself on being one of the most technical and capable drivers in the field.

During college and through the years following, Daniel continued to grow his experience in all forms of racing. He continued to hone his skills though all means available including track days in high powered race-prepped cars and motorcycles. He additionally gained dirt track oval experience in a Sprint Car and has spent many years autocrossing throughout California. In 2013 he won the UFO E-mod Championship in a class-prepped Turbocharged Miata. In 2015, Daniel entered his first season in the Formula F class of the US Majors Tour with huge success. He finished on the podium in 9 out of 10 races ultimately leading to becoming the 2015 Western Conference Champion. In 2015 and 2016 Daniel also raced in the Mazda Road to Indy as part of the IndyCar ladder system. Here he raced against some of the top drivers in the world and gained invaluable experience. In a transition to sports cars, he then went on to race in the IMSA Sports Car series, specifically in the LeMans Prototype category of LMP3. The IMSA Prototype Challenge series is one of the fastest categories in North American racing and quickly became Daniel's favorite series to race in.

Daniel believes that driver development is endless, and he continues to push himself and the others around him to new heights. He lives for the thrill of racing, the comradery between fellow drivers, and is forever thankful for the support of his family and friends. 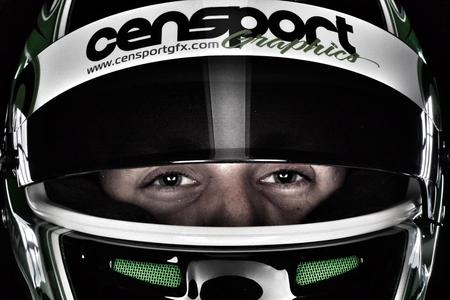 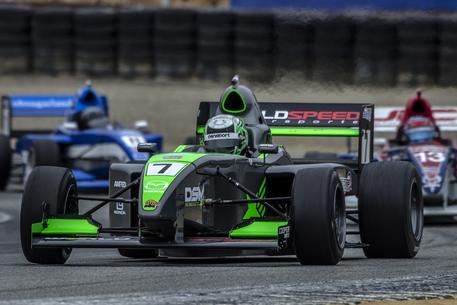